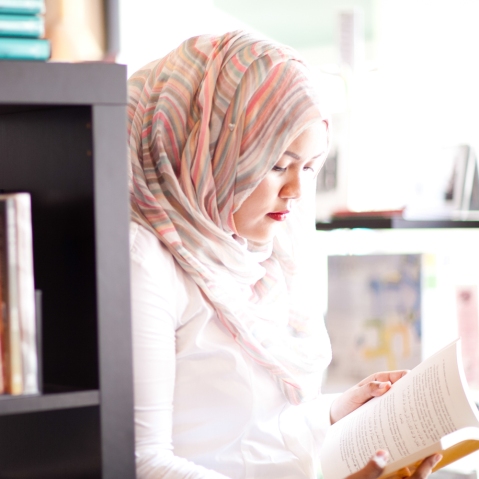 “Without leaps of imagination or dreaming, we lose the excitement of possibilities. Dreaming, after all is a form of planning.” - Gloria Steinem

Singapore based photographer and foodie.

For any enquires, reach me at shamsydar@gmail.com

My second sourdough loaf this week is a chili sourdough. Added some Kashmiri chili powder for colour and flavour. I would love to have some bits of jalapeño or jeruk lada hijau (pickled green chilies) in it for some reason. . I toasted two slices this morning and had them with soft boiled eggs and some grilled cheese. My Sunday brunches at home are gonna be more exciting now that I can have fresh sourdough. . This was made using FYN’s no knead method and I’m loving this method more since each time I’m kneading, the Sambal prince decides to wake up and I’m forced to abandon my dough. . Okay time to keep my starter in the fridge before I accidentally make another loaf 🤣 . . . #sourdough #sitithesourdough #bread #breadmaking #food #foodsg #makan #makansg #sharmeeecooks
You never really survived #circuitbreaker if you didn’t make sourdough. I finally understood the bakers percentages, hydration levels and what nots, thanks to @fuckyeahnoms. I saw @chefshentan trying out FYN’s sourdough guide for dummies and had major bread envy. I tried making my own starter but as usual, I gave up halfway and it died. Tending to a baby and a bread baby is hard work. Managed to score a starter from Carousell to save me the trouble. . This is my first successful loaf, after trying to make sourdough since 3 years ago. 65% hydration with a wee bit of honey and mixed in some semolina at 10% upon recommendation from @fuckyeahnoms. Also coated the dough with black and white sesame seeds because why not? The Sambal Prince was down for a 2 hour nap yesterday so I took the opportunity to knead my life away. . I’m super proud of this loaf, and the crumbing. Tastes so good, I’m going to have it with my Ayam Masak Merah in a bit. I have another loaf cooling down because I wanted to try both methods @fuckyeahnoms has on her profile. I shall save that surprise loaf for another day. . Carbs for life, man. . . . #sourdough #sitisourdough #makan #makansg #food #foodsg #levain #bread #roti #thefeedfeed #carbsforlife #merotijesham #rotisampaimati #okstoptaggingcrap #sharmeeebakes
It’s been about 16 weeks since I last shot a wedding before going for my maternity leave. I gave birth about 2 weeks after my last job, and now that I’m down to the last few weeks of ML, I’m starting to miss wedding food. . Nasi Minyak, Sambal Goreng Pengantin and Ayam Masak Merah are my go to dishes when I’m working. When there’s no veggies, I resort to spamming my plate with rojak petis without the petis. Basically a bunch of pineapple, cucumber and turnip pieces to neutralize the yummy oily goodness from the mains. . For me, a good Ayam Masak Merah is spicy and sweet, with a tinge of sour coming from the tomatoes. I found a hack that seems too good to be true. Add a tablespoon of chilli sauce to your rempah and you’re good to go. I simply used one of those chilli packets from KFC. . I wanted to finish up the last of my SGP, so wedding food is the answer. Now that we’ve finished the last of our lauk raya, it’s back to normal menu of cooking whatever I feel like. . . . #food #foodsg #ayammasakmerah #malayweddingfood #makan #makansg #homecook #imalay #sharmeeecooks #modmalaykitchen #thefeedfeed
Motherhood means I have less time to tend to the stove. On days I can’t deal with lots of cooking, I resort to utilizing the oven. Since I needed to clear some stuff in the fridge and the pantry, it’s a pasta tray bake today! . Use up whatever veggies or ingredients you need to clear, because let’s be honest, this #circuitbreaker means lesser grocery shopping trips. . That being said, it’s the last few days of lockdown! Don’t party yet ah. Life is not back to normal definitely. . . . #food #foodsg #recipes #pasta #pastatraybake #cheese #sharmeeecooks

Because I’m a Foodie

Because I’m a Film Addict

Because I Love Fashion

I Write Too Much

Somehow, I cannot believe that a year has flew by yet again. , I think I pretty much nailed 2014. I started the year with only one thing in mind – do whatever I want. I thought to myself, while I still had no form of whatever commitments, I should adopt 2014 as my gap year to be responsible for my own happiness. Life is, after all, too short for disappointments. This past year, I chose my battles and made it a point for myself to choose gratitude over anything else.

In January, I loved and lost. I also got hired by Mini Monsters Ltd teaching little kids Malay speech and drama. 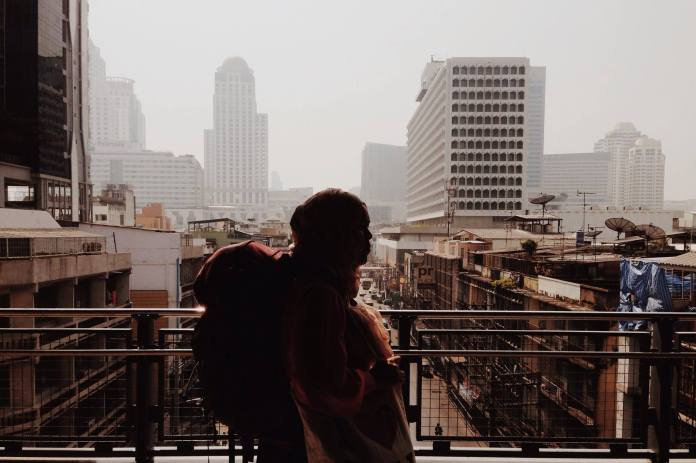 In February, I turned 24. I also worked on The 24 Hour Selfie which was released on my birthday itself. Never did I realise it impacted so many people when in actual fact I just needed to distract myself from heartbreak but at the same time learn to use my new lens. 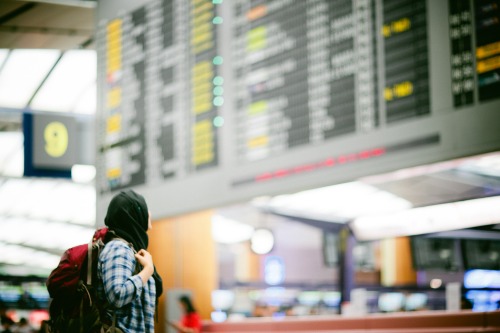 In March, I officially launched my photography website where I dump all of my work for your viewing pleasure.

In April, I headed for my first overseas assignment Down Under, in Perth, with ISHQ by Nora Zee. I cannot stop thanking the bride, Sadiyah, as well as Nora for the wonderful opportunity. The amount of faith they had in me when I was still pretty much a noob. A short crash course by a new mentor certainly helped a lot with this assignment. 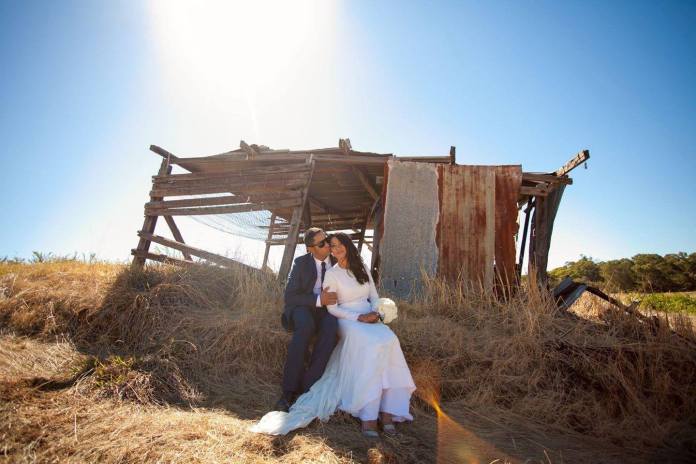 In May, I headed to Krabi with my mother. It was the first trip out of the country that I brought my mother to all on my own. 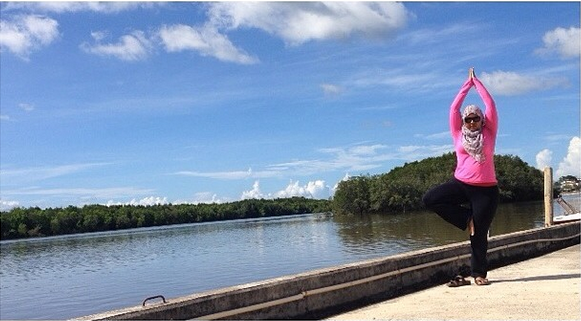 In June, I had assistants shooting with me and for me during wedding assignments. Kinda felt good to be a bit of a boss, I suppose? 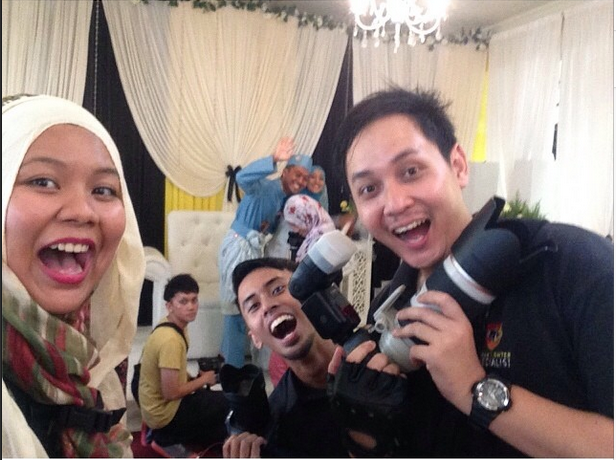 In July, it was pretty much Ramadhan and Eid. And I had my darling Ikea and Harry Potter buddy Maisarah back in Singapore with me. 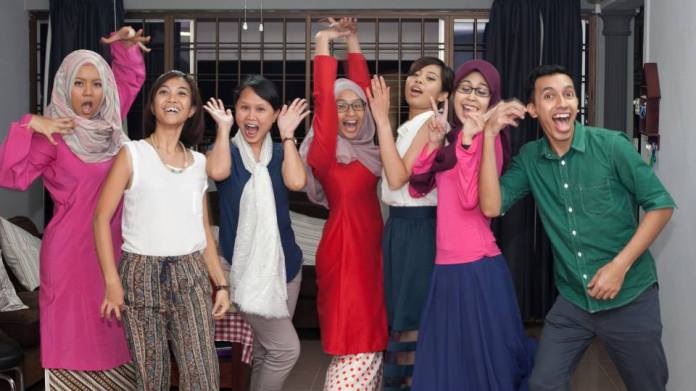 In August, I wrote this article on The Shawl Label. 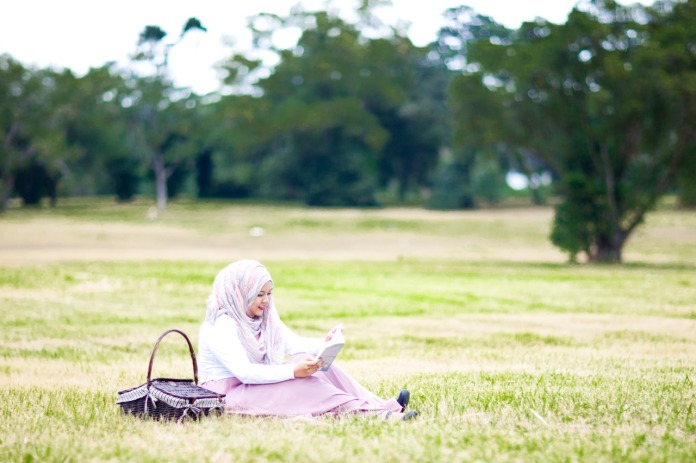 In September, I went to KL for a food fiesta with my darling Shireen. 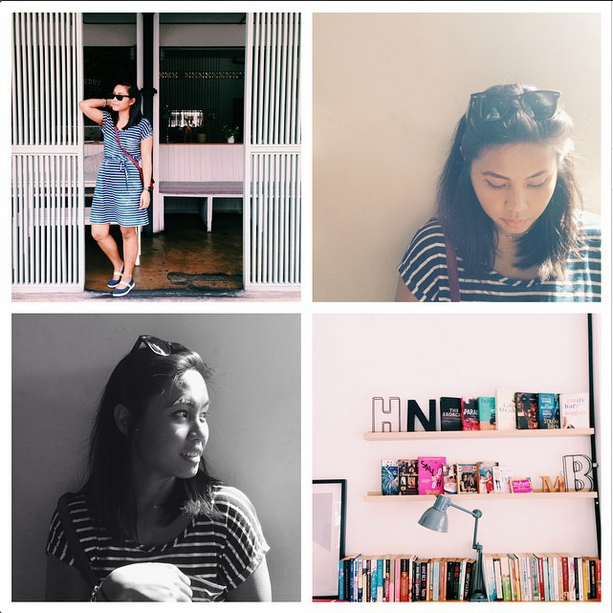 In October, I became a bridesmaid for the second time this year. This time it was my good friend Aisyah Manab aka Manab who got hitched to the love of her life. Photo credits to Abang Rizal from Tru My Lens. 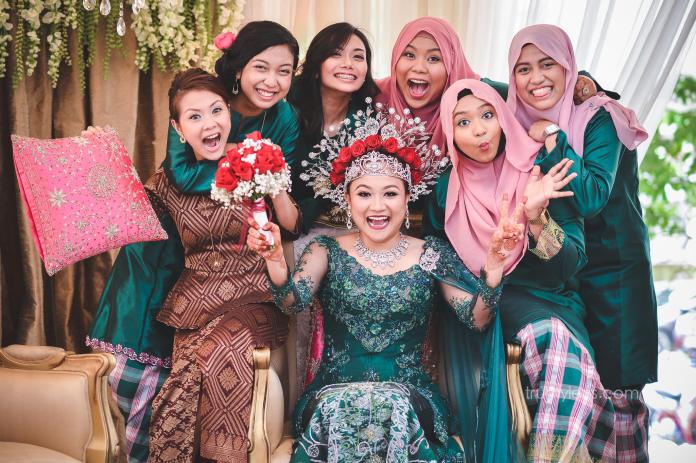 In November, I travelled to Siam Reap, Cambodia with Nani. Turns out she’s an awesome travel partner. Now to find one for life. Haha. 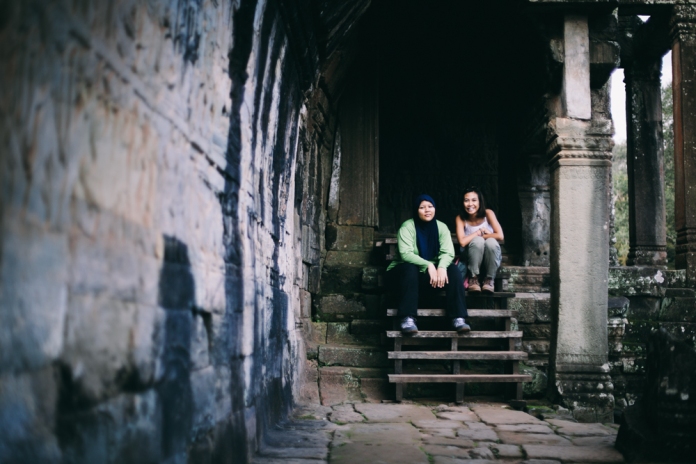 In December, I’m packed for back to back weddings. So here’s a sneak from one of the weddings I shot. 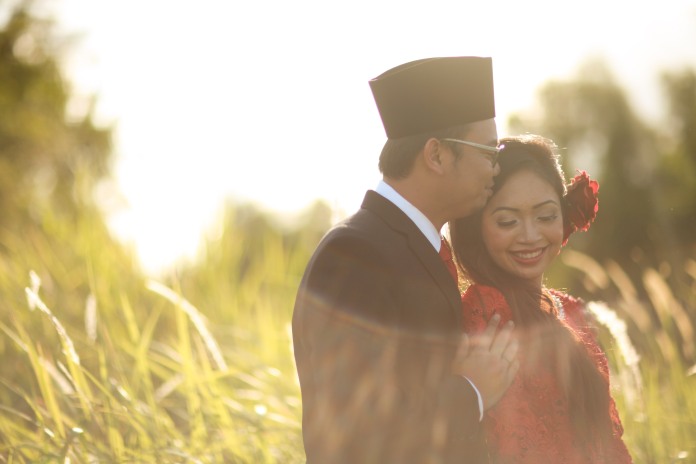 I’m excited for 2015. Here’s to new adventures and exciting times ahead! Happy New Year everyone!!